Take Me To The Bridge 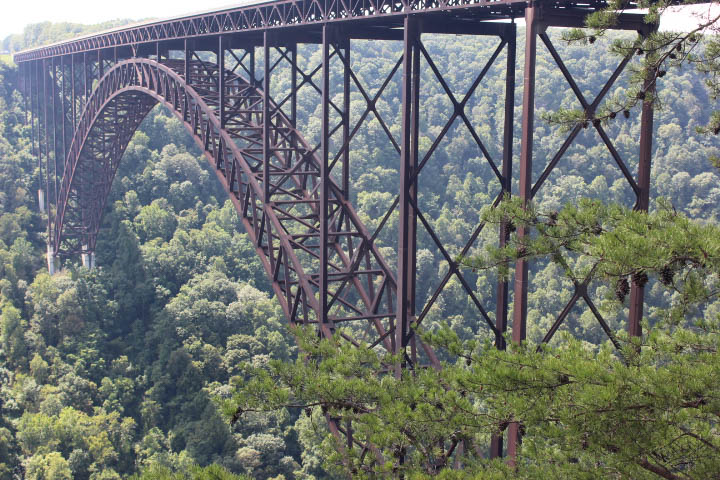 James Brown took to the bridge. Robert Plant, too, was looking for the “confounded” bridge when Jimmy Page borrowed a James Brown riff on Led Zeppelin’s song, The Crunge. In music, a bridge represents a change that separates and connects the front and back ends of the song. For the listener, it adds variety and often creates tension – widening the experience. In The Crunge, Zeppelin tips their cap to old soul artists (Brown, Otis Redding, Aretha Franklin) and more recent New York DJ’s from whom they sample a drum track on the song. In 1989, hip hop artists De La Soul returned the favor sampling all of it for their song The Magic Number.

Life is like that. We all have influences. And professions are like that. We take on role models. The Law is like that. Lawyers watch what is going on in society and in trials. We learn from the experience of others. People try things. When a thing works, it gets repeated – often literally or by rote. Gradually, if repeated enough it might be modified and turned into something different. That different thing, in turn, can become “new”.

I hope somebody feels the work I do for my clients in 2022 is worth sampling.