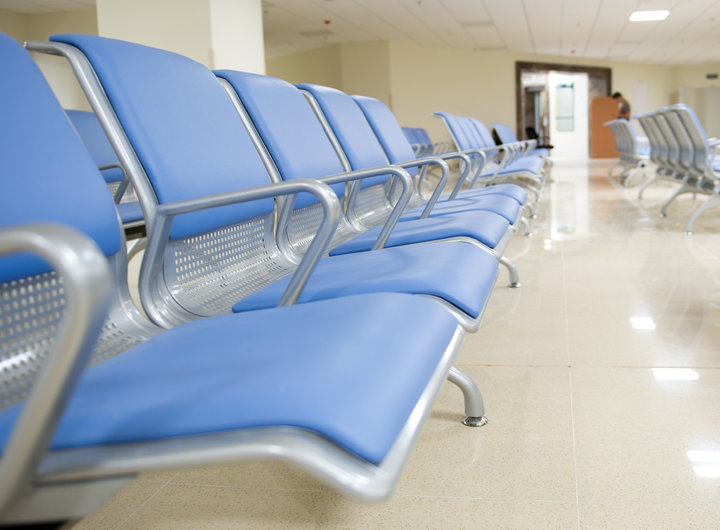 COVID Misinformation From Your Doctor is Malpractice (Not An Opinion)

But a vocal minority of doctors are undermining this relationship and taking advantage of the public’s trust by intentionally spreading Covid misinformation and disinformation. From making false claims about vaccines to offering to sign medically unnecessary mask exemptions in exchange for payment, these “disinformation doctors” are amplifying lies and often profiting from a cottage industry of social media posts, websites, live and virtual conferences and podcasts.

The story gets to the heart of the breakdown in civic and professional institutions, reflecting the lack of trust spreading across the country and damaging relationships between patients and doctors. In some cases – no doubt – patients are simply finding doctors willing to accept their view of the world. As such, those patients would seem to be willing and even eager to surrender to the misinformation. But such a view misunderstands the foundation of the doctor-patient relationship. As explained in the story,

The doctor-patient relationship starts at birth and extends across one’s life. When patients are honest with their doctors, better decisions can be made about their health. They expect the same honesty in return and, indeed, the Hippocratic Oath demands as much of physicians. Underscoring this important responsibility, throughout the Covid-19 pandemic, national polls have found that most Americans trust medical professionals to give them accurate information about the virus.

Science and epidemiology are not subject to political differences and medical doctors are bound to give advice and treatments that meet the minimum standards of care. This would not include, for example, recommending or prescribing horse de-wormer, bleach or hydroxychloroquine to treat diseases they are not meant to treat. I’ll leave it to the authors and medical professionals who wrote the piece to speak for the remedy they see as necessary.

But only 12 of the boards — just 17 percent — reported taking disciplinary action against those disseminating false or misleading information. This lack of accountability is all the more troubling because, as the medical board federation noted in its July statement, doctors have an elevated responsibility and expectation for truthfulness. “Due to their specialized knowledge and training,” the federation said, “licensed physicians possess a high degree of public trust and therefore have a powerful platform in society, whether they recognize it or not.”

Lawyers do a much better job of governing themselves. For example, see what has been happening to the Trump lawyers spreading election disinformation in their court filings. They are getting sanctioned and judges have referred them for bar discipline. Giuliani, in particular, has had his NY license put in jeopardy.