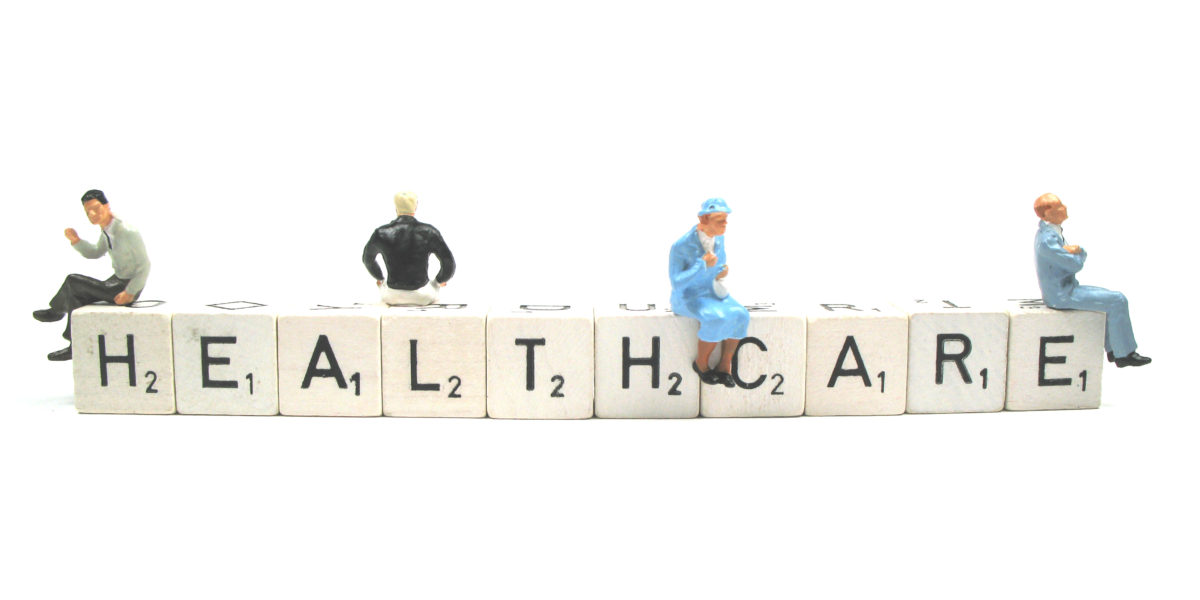 Without understanding the market in which you live and access healthcare, it is impossible to appreciate the value of the services being provided. This is why many people are worried when they become sick abroad or in a strange place. Our own healthcare market can seem like one of those strange places to many. In […]

END_OF_DOCUMENT_TOKEN_TO_BE_REPLACED 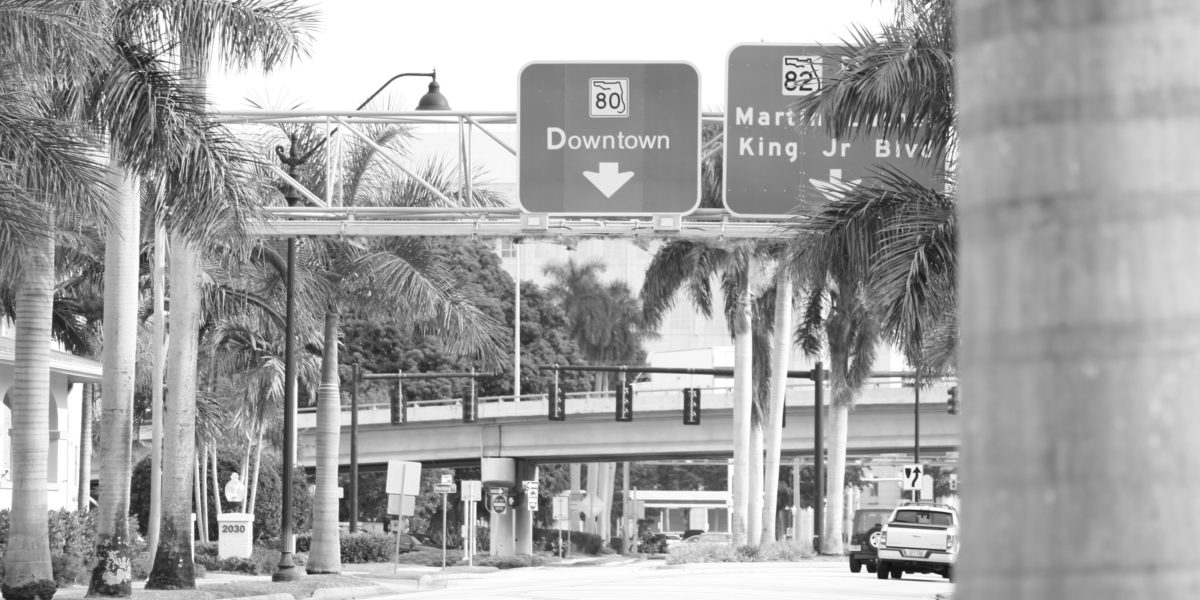 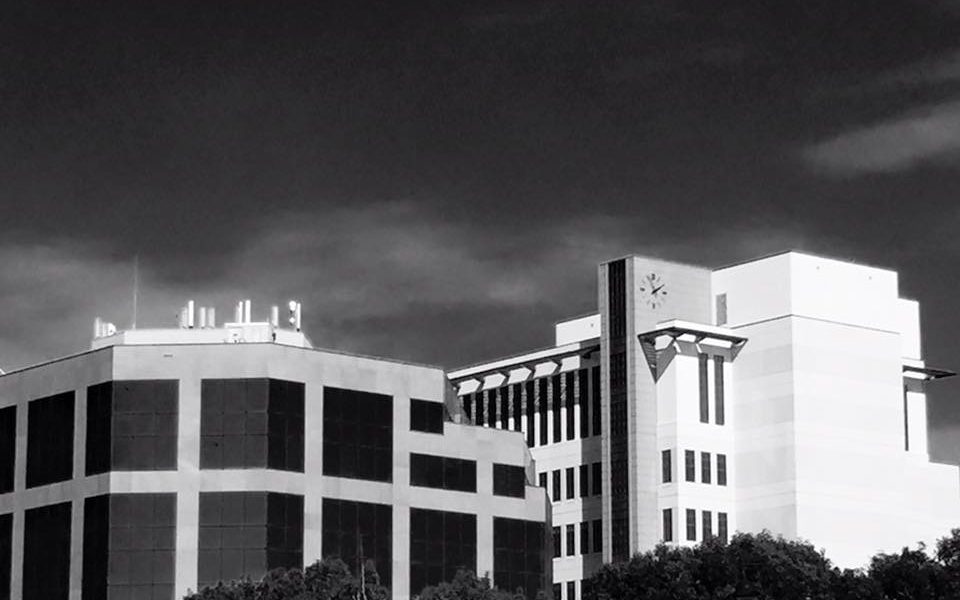 What Is A Jury Trial No. 7: And Justice For All?

“Justice delayed is justice denied.”             A legal maxim often attributed to William Penn  Clients are often surprised by the length of time their claims wait for final resolution in the courthouse. This is especially true for cases that may take a week or more to try. Insurance carriers and lawyers for defendants are financially […]

END_OF_DOCUMENT_TOKEN_TO_BE_REPLACED 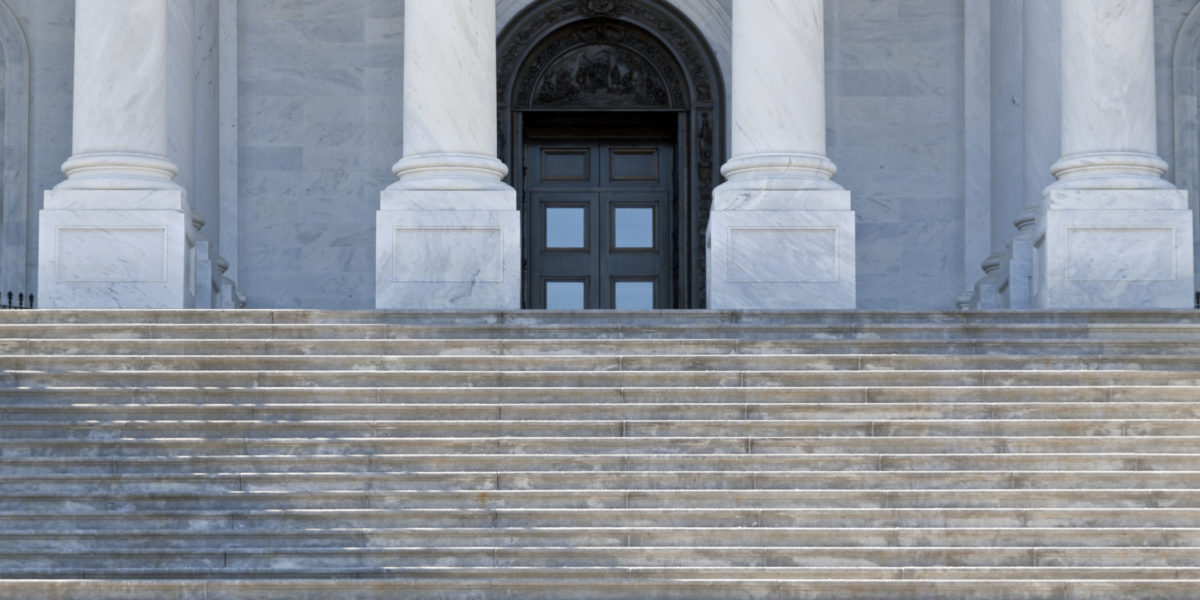 What Is A Jury Trial No. 6: The Closing Door

No one gives a damn about the things I give a damn about. The liberties that we can’t do without seem to disappear like ghosts in the air. When we don’t even care, it truly vanishes away.             Jason Isbell, Alabama Pines In this jury trial series, we’ve been through history, television and the […]

END_OF_DOCUMENT_TOKEN_TO_BE_REPLACED 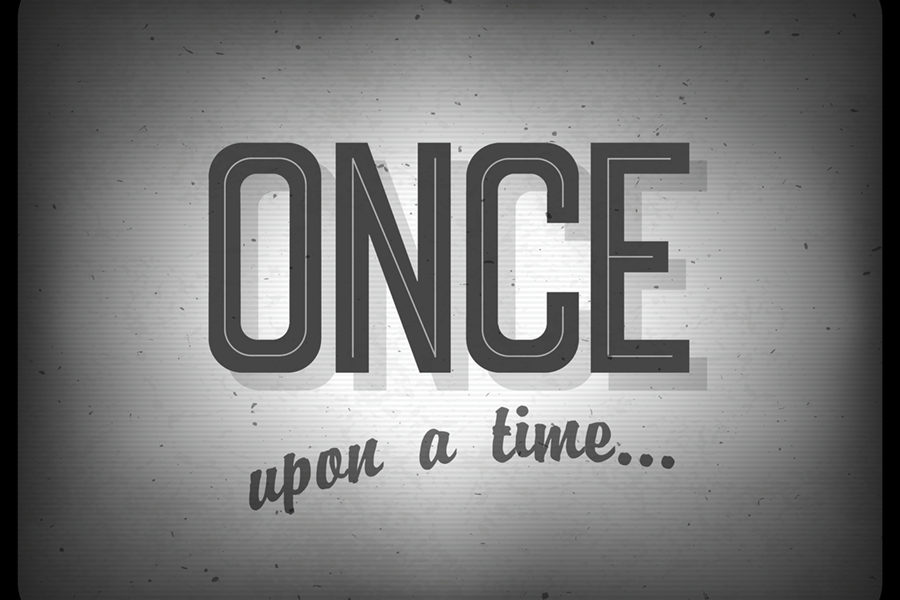 What Is A Jury Trial (No. 5): Atticus Finch Disbarred

Fictional lawyers in the movies have generally had a better run than real lawyers on entertainment television. But consider the iconic Atticus Finch in ‘To Kill A Mockingbird’: He violated client confidences when he told his children to pity their belligerent, invalid, bigot of a neighbor, Miss Dubose, who was addicted to morphine. This chapter […]

END_OF_DOCUMENT_TOKEN_TO_BE_REPLACED 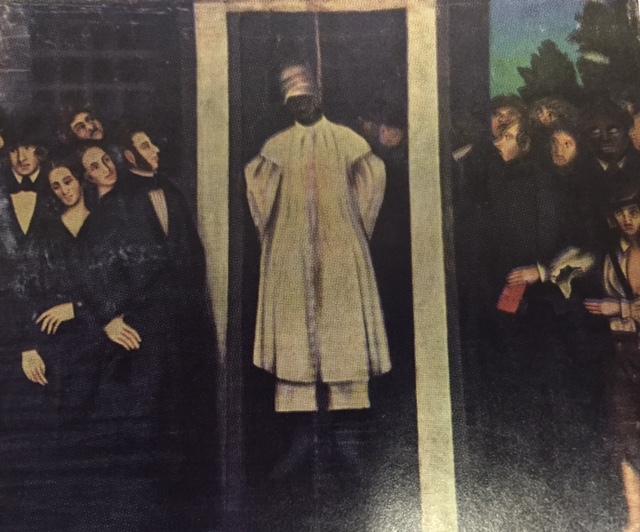 When George Mastin rolled into town with his “Unparalleled Exhibition of Oil Paintings”, it was a sensational event by late 19th Century standards – enough to bring out the whole community. Broadsides on barn doors and tavern walls announced the happening, including historical and religious lectures. The Erin Twin Brothers would be there to clog dance. […]