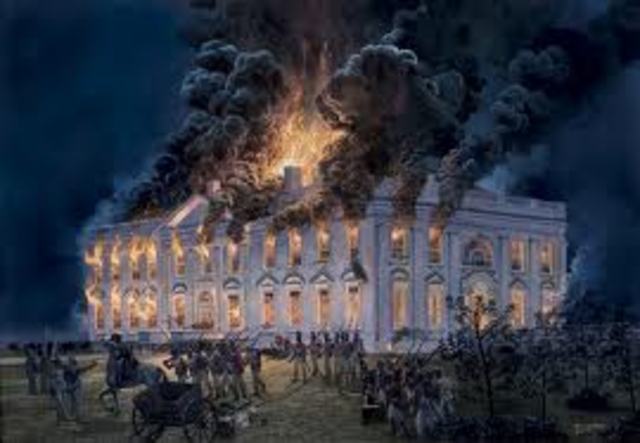 The American Spirit is being tested.

This is the one-year anniversary of the worst attack on the seat of our democracy since The 1812 British Burning Of The US Capitol.