On Top Of Locking Many Brain Damaged Children Out Of Court, Florida Begins Gaslighting Them 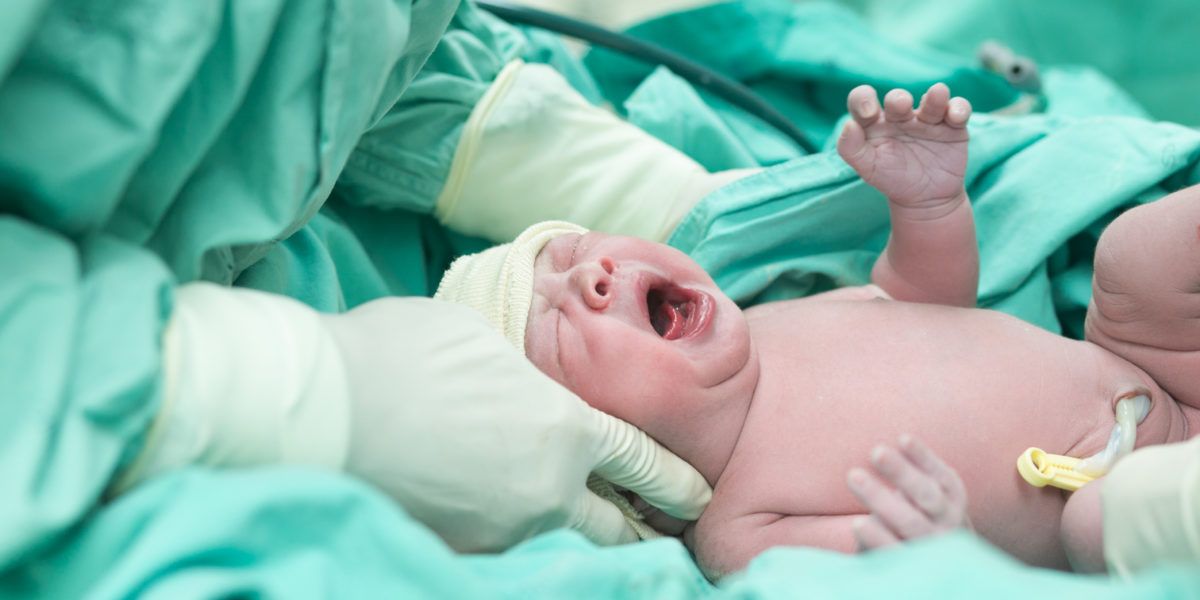 In the late 1980s, the Florida legislature set up a regulatory scheme to immunize doctors and hospitals by locking Florida courthouse doors to the families of some children who suffer severe brain damage during birth.

All government programs get an acronym and the acronym for this burden-shifting agency is NICA (The Florida Birth-Related Neurological Injury Compensation Association). As anyone would have anticipated, it turned into a racket for politicians with little notion of the issues (despite the enormous implications to these vulnerable kids and families).

If you log onto the NICA site here,  you’ll be told that “NICA ensures birth-injured children and adults receive the care they need while reducing the financial burden on medical providers and families.” This kind of gaslighting is too prevalent in politics today. The sole purpose of NICA is and has always been to shift the enormous cost of medical errors occurring at birth. The legislature did not want these kids to have the same right to a jury trial (protected by the state and federal constitutions) that other injured Floridians enjoy.

The cost of brain injury caused by medical error amounts to tens of millions of dollars per child. If all you care about is unloading that cost from the healthcare and insurance companies that would be responsible for those damages, you wouldn’t really care that the cost got shifted off on the public trough. That was the result of NICA: Families of brain-damaged children have limited legal remedies (without top-notch legal help and brave judges). Here is the link,

A Program Promised to Pay for Brain-Damaged Infants’ Care. Then It Sent Families to Medicaid Instead.

Perhaps embarrassed by the cruelty of this scheme, the Legislature slowly began making exceptions for some families that managed to fight their way through the bureaucracy. That has happened more than once lately, reflecting the hint of movement toward acknowledging the catastrophic error of locking these kids out of court in the first place. Links to those small moves of remorse are found

These token payments – fought for valiantly by families and their lawyers – don’t begin to cover the costs necessary to take care of all the children with catastrophic neurological injuries caused by medical error.

With other Florida trial lawyers, I am working to get these children and their families around this inequitable regulatory scheme.