In Defense of Jury Trials 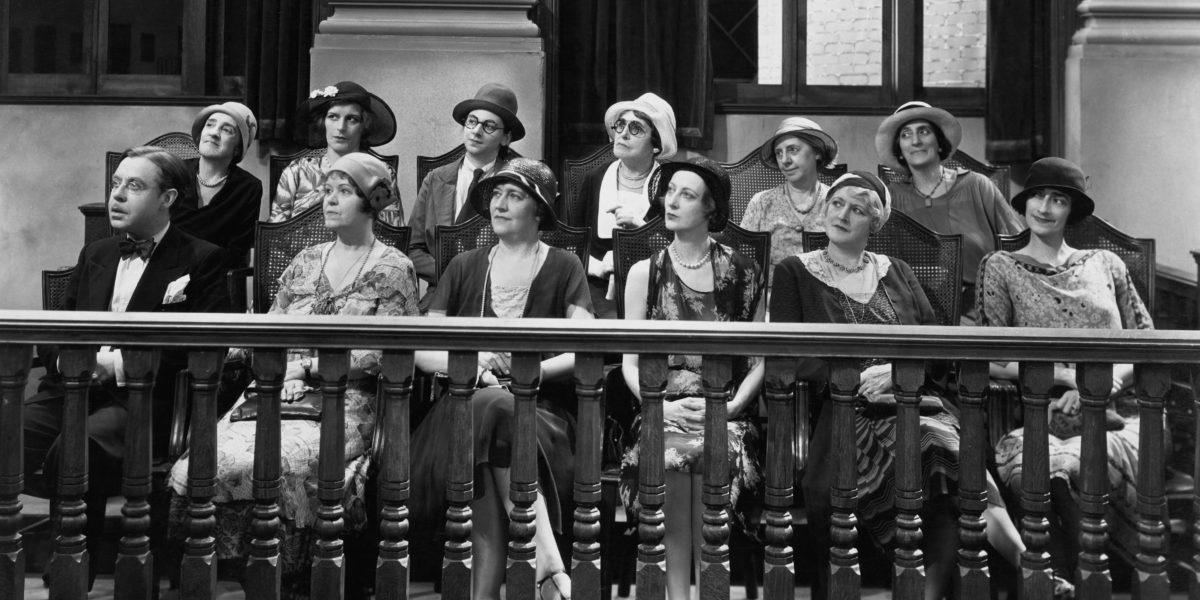 The Jury consequently invests the people … with the direction of society.

Yesterday, Sen. Sheldon Whitehouse (D-RI) used a lot of his time during the Ketanji Brown Jackson nomination hearing to champion the Constitutionally protected 7th Amendment right to a jury trial. He argued that SCOTUS, the Chamber of Commerce and institutional employers were working to undermine the availability of jury trials in all manner of cases. He had numbers and receipts to help him make the point. He’s been banging this drum a while as you can see here.

Since 2005, the rate of federal cases resolved by juries has been below one percent, down from just over 5.5 percent in 1962. After a morning that gathered professors and judges to examine the civil trial in various lights, including constitutional intent and the context provided by empirical studies, Whitehouse’s keynote was direct and incisive: “The jury is intended to be a thorn in the side of the powerful and wealthy. It is intended to make the powerful and wealthy stand annoyingly equal before the law with everyone else.”

I have been banging my own small drum on this issue for a while as well. My first post on jury trials here covered some history. Here is the link.

When the English adopted trial by jury, they were a semi barbarous people; they have since become one of the most enlightened nations on earth, and their attachment to this institution seems to have increased with their increasing cultivation. They have emigrated and colonized every part of the habitable globe; some have formed colonies, others independent states, the mother country has maintained its monarchical constitution; many of its offspring have founded powerful republics; but everywhere they have boasted of the privilege of trial by jury. They have established it, or hastened to re-establish it, in all their settlements. A judicial institution which thus obtains suffrages of a great people for so long a series of ages, which is zealously reproduced at every stage of civilization, in all the climates of the earth, and under every form of government, cannot be contrary to the spirit of justice.