Hospital Medication Errors Can Be Fatal (And Concealed) 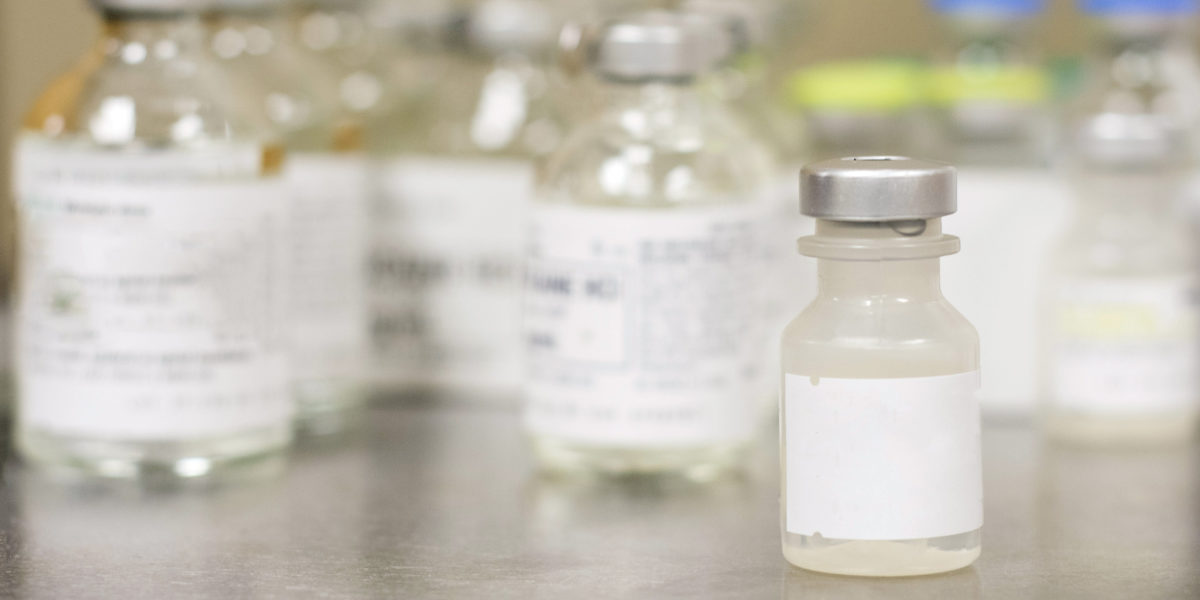 The patient was supposed to get Versed, a sedative intended to calm her before being scanned in a large, MRI-like machine. But Vaught accidentally grabbed vecuronium, a powerful paralyzer, which stopped the patient’s breathing and left her brain-dead before the error was discovered.

That was in a prestigious Tennessee hospital. The link is here.

I had a very similar case of an overworked nurse grabbing the wrong medicine under pressure causing a fatal overdose. I posted about my case in a three-part series titled Overdose: Overdose (No. 1); Overdose (No. 2); and, Overdose (No. 3).

These posts explore the consequences of a hospital overdose. These are “iatrogenic” deaths, meaning they are directly caused by health care providers. These medical errors should lead to prompt “sentinel event” reporting to licensing agencies, professional licensing reporting, and internal hospital peer review reporting. Families rarely get the opportunity to learn what happens in these opaque proceedings. In some cases (like the one I handled), the hospital is not honest with the family about what they know or learn in the aftermath.

In the series of Overdose posts, I lay out my experience litigating the information and discovery – some of which has to be forced or court-ordered – in these situations for the family to learn the true facts.