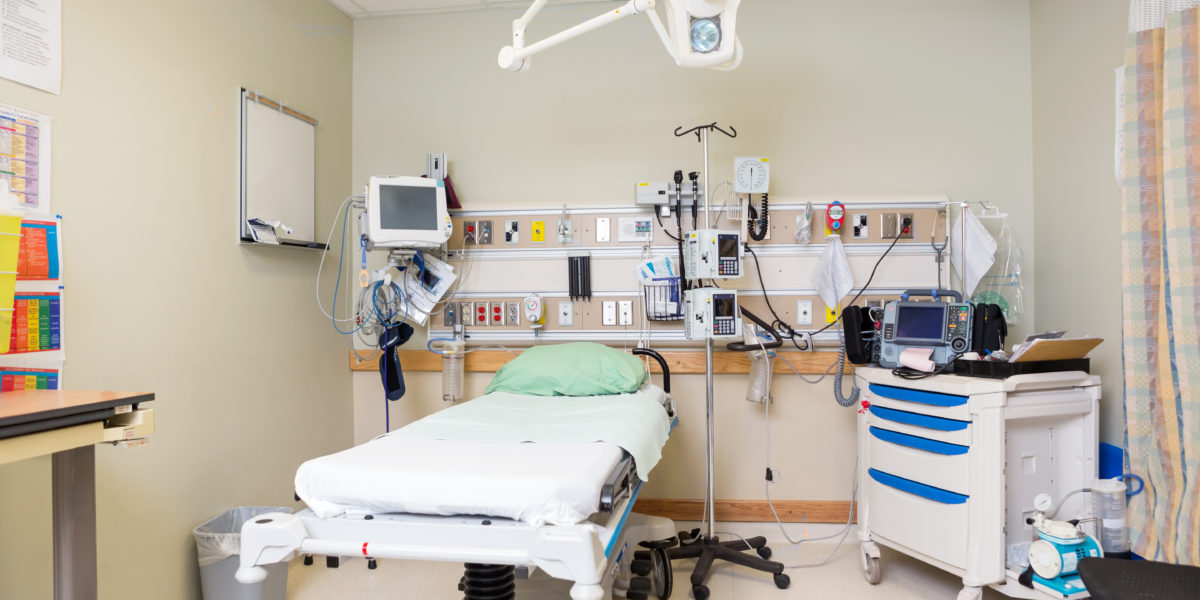 On April 4, 1997, Charles Blair wrote a letter for the Joint Commission for the Accreditation of Hospitals Organization (JCAHO) to a Hospital Administrator. The JCAHO letter describes a “sentinel event” that occurred in March, during which a patient died in the Hospital Recovery Room from an overdose of concentrated medicine given by her healthcare providers while the patient was unconscious.

“Medication dispensing and preparation do not conform to professional standards of practice as these relate to admixture of critical solutions on nursing units. Medication labeling did not conform to law, regulation and professional standards of practice in the instance of this sentinel event. The nurse drew up a medication other than what was ordered and in an amount other than what was ordered and did not label it before she handed it off to the physician who requested it.”

The letter goes on to stress that the Hospital’s compliance was only partial and that additional surveys into patient safety conditions were to be conducted. The letter also noted that the results of the inspection were confidential subject to the Hospital’s discretion. During discovery, it became clear that the Hospital pharmacy was not in control of the medicines ordered and stored in the Hospital, resulting in nurses being completely surprised and unfamiliar with the medicine in the recovery room. This confusion led to disarray in the recovery room, ultimately causing death.

In most cases, the public is completely unaware of sentinel events, investigations and reports like this – even though the very health and safety of the community is at stake during the perilous time during which the Hospital is expected to take corrective action.

I am experienced litigation complex issues like medical malpractice and product liability. We take great care and pride in our ability to investigate and root out the cause of adverse medical events that cause death and other serious harms. Please call me if you have any questions.