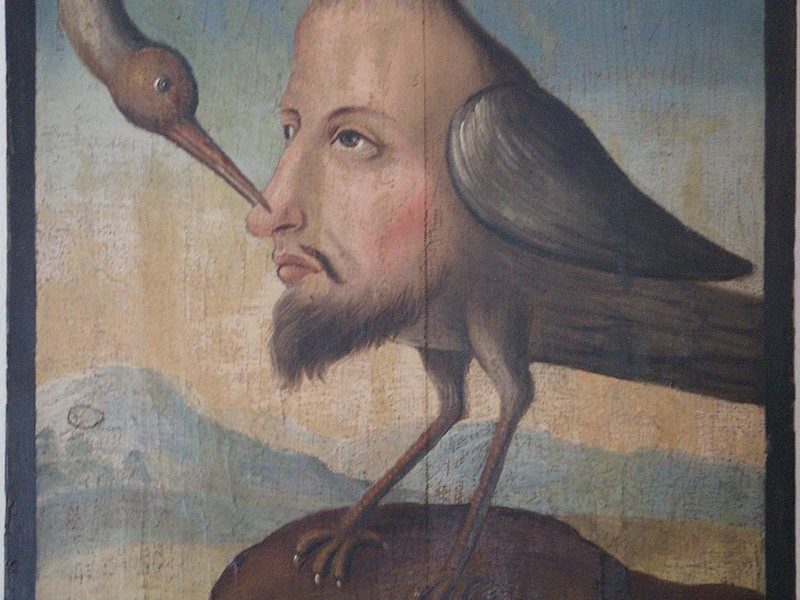 This is the third (of five) ‘Sense’ posts (Click here for ‘Seeing’ from two weeks ago) on how litigation unfolds, according to our five senses. These were interrupted by Hurricane Irma.

The sense of smell can be extraordinarily evocative, bringing back pictures as sharp as photographs of scenes that had left the conscious mind. – Thalassa Cruso

I can remember the first autopsy I ever attended as clearly as if it was happening in this moment. Partly because it was filled with surprises and shouting. But mostly, because of the smells. I wasn’t prepared for the smells of the autopsy examination. The shouting was the autopsy examiner, yelling at everyone to put on their masks. What had been written in the medical records told us to look for a bleed. What he found instead was an aggressive infection that required us all to get shots.

Before that, we waited while the saws, spreaders and other tools did their work – filling the room with the smell of burning tissue and internal organs. I wanted to leave the room but stayed because it was clear from the doctors that something wasn’t right and I needed to understand. Throughout the years long battle of that case, including fights over a missing medical record I recovered during the investigation shortly after that autopsy, I never forgot the feeling of being in that autopsy room. A sacred place where mysteries are solved.

Instinct is the nose of the mind. – Delphine de Girardin

Every lawyer who handles personal injury cases ought to be required to attend at least one autopsy, though few actually do. Sense memory is real and adds to the depth of understanding of the medical and personal issues involved in a wrongful death case.

Memories, imagination, old sentiments, and associations are more readily reached through the sense of smell than through any other channel. – Oliver Wendell Holmes