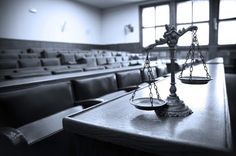 Like most things, you need to know about his or her experience with punitives BEFORE you are in a position to ask for them.

Now that compensatory damages have been awarded, the Alex Jones damage trial in Texas moves to its punitive phase. Here’s the link.