Pro Tip For Alex Jones: Be As Prepared As Your Lawyer (or get a better lawyer next time) 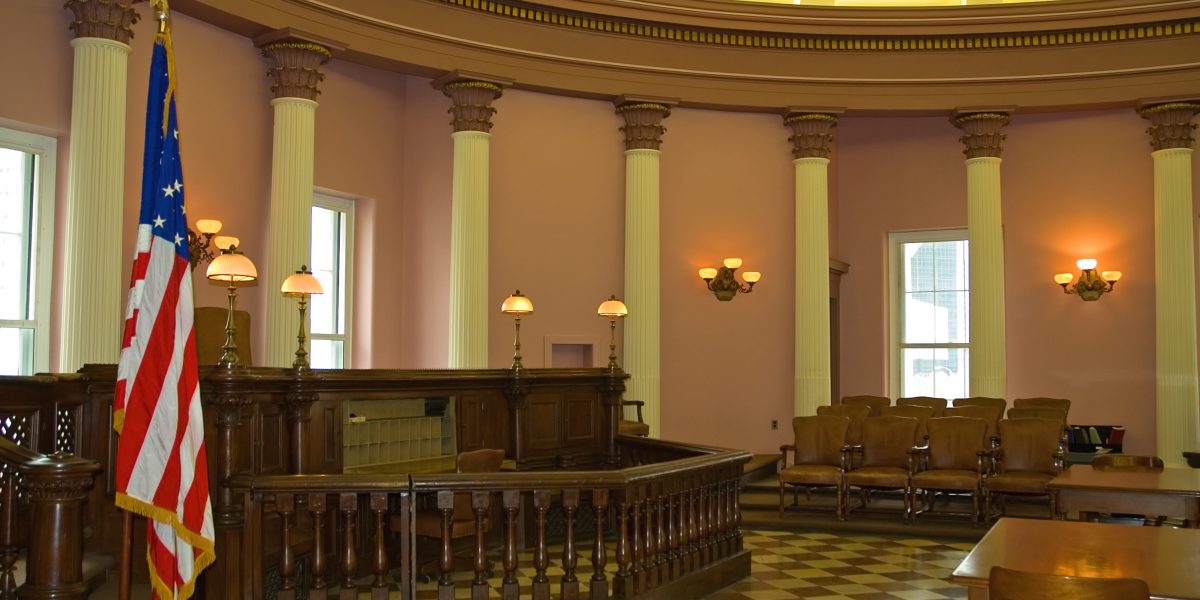 Law students across the country used to watch video lectures on evidence by the famous Irving Younger (Harvard). I still remember his hearsay lessons – that made the impossible seem within grasp.

The best of the Younger tapes was the series on cross-examination. For a kid who never wanted to be anything but a trial lawyer, they were like gold. The stickiest of the lessons was on preparation for the lawyer – never ask a question you don’t know the answer to on cross-exam. The point is not to let the witness drag you all over the courtroom. Leading questions (yes or no) are helpful but the most important thing, per Younger, was being prepared for the unexpected by having your next question ready with backup – that you should have obtained during discovery – for impeachment purposes.

The flip side to this rule is for the witness: be ready for any question. In order to understand what may be coming, you need to know the evidence produced during discovery. Look at all of it. Understand it. Work through the permutations of questions the opposing side may have for you based upon that evidence.

You have broken the Younger Rules if you don’t know that your lawyer produced all of your phone texts to the other side. If you realize that while you are in the box, nobody can get you out or save you.