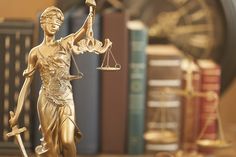 A federal judge has awarded $5 million to a New Hampshire woman who suffered years of pain and scarring after a botched surgery at an Army hospital to repair an injury she received in childbirth.

The link to the NH bench verdict is here,