Why Are Traffic Fatalities Going Up in The US and Nowhere Else? 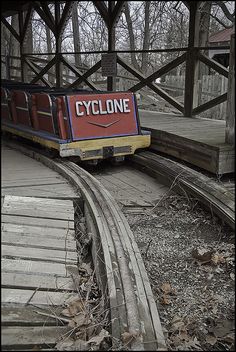 That assessment has become increasingly true. The U.S. has diverged over the past decade from other comparably developed countries, where traffic fatalities have been falling. This American exception became even starker during the pandemic. In 2020, as car travel plummeted around the world, traffic fatalities broadly fell as well. But in the U.S., the opposite happened. Travel declined, and deaths still went up. Preliminary federal data suggests road fatalities rose again in 2021.