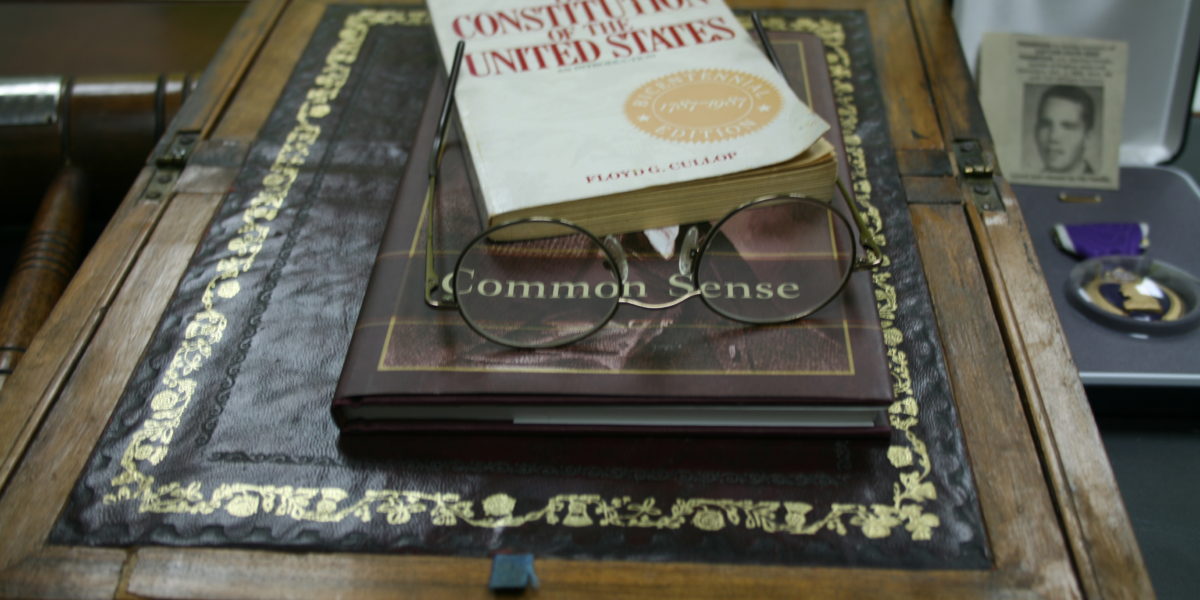 My chosen profession has been under attack (literally) my entire professional life. The year I took the Florida Bar (1987), President George Herbert Walker Bush declared war on “tassled loafed lawyers” as he pushed for tort reform sponsored by the Chamber of Commerce and other business and special interest organizations. His son, Jeb Bush, later became Governor of Florida and continued the unrelenting attacks on my profession – constantly demeaning and demonizing lawyers in order to extract laws from our legislature that limit access to the Courts. In the first ten to fifteen years of my practice, tens of millions of dollars were poured into advertising designed to influence public opinion against lawyers.

On a personal note, it was maddening to me – that the political party I had chosen to identify with (the party of Lincoln and Roosevelt) could turn so suddenly and angrily against the principles I had devoted my life to protecting.

This ongoing state of affairs over the decades of my practice prompted two changes in my personal life: 1) I quit the Republican party when it became clear that it’s leadership was hostile to the values I hold dear; 2) More importantly, I used the GOP’s vitriol to fuel my passion. I doubled down, determined to prove that the politicians and special interest groups were wrong. That lawyers – especially trial lawyers – performed good and vital public service.

Today, our Government is in disarray – polarized by hostile political forces that seem determined to tear one another apart. The news every day reveals some fresh shocking horror that nobody could have expected. The one constant trying to steer our society back on course? The Constitution as applied by and through our Courts, Judges and our lawyers. From Preet Bharara to Sally Yates to James Comey and the lawyers fighting out Constitutional challenges to the recent Immigration executive orders – lawyers are proving themselves to be the beating heart of our democracy.

I consider my choice vindicated – whatever the outcome.