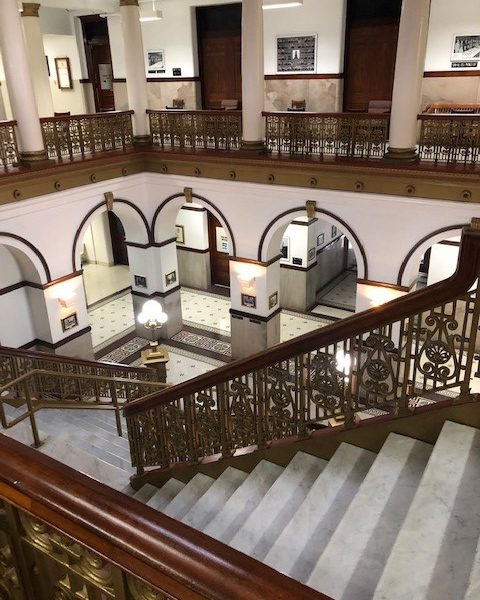 People hate their cable companies. A focus group could have told the defense that before trial. My bet is the defense rode their assumption that the company couldn’t be held responsible for the employee’s criminal conduct all the way to real trouble. It’s a good bet that they misread the jurors all the way through both trials too. Now, they have to pay or hope for a Texas-sized win on appeal.

The jury’s decision comes a few weeks after its initial ruling in the case, in which it found the company acted negligently in the death of Irving, Texas resident Betty Thomas and ordered the company to pay $375 million in compensatory damages.

Here’s the link to the story.