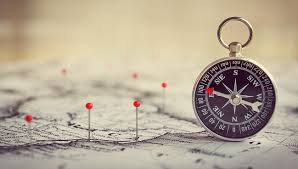 Once your lawyer receives and organizes discovery, the contents are evaluated closely – in and out of context. The stuff must be turned over, looking at it from every angle. In the movie, My Cousin Vinnie, Joe Pesci’s character teaches this lesson using a playing card. He shows the card to his young client with the card facing forward, describing its appearance as solid as a rectangular brick. Then he turns the card on its side, revealing it to be almost invisibly thin. Every piece of potential evidence must be considered in this way.

“Perception is strong and sight weak. In strategy, it is important to see distant things as if they were close and to take a distanced view of close things.”
Miyamoto Mushasi

I used this quote in a 2017 post called ‘Seeing’ about a case where I used forensic document examination to evaluate paper discovery that you can find by clicking here.