Does your doctor have a disciplinary record? What if he or she does? 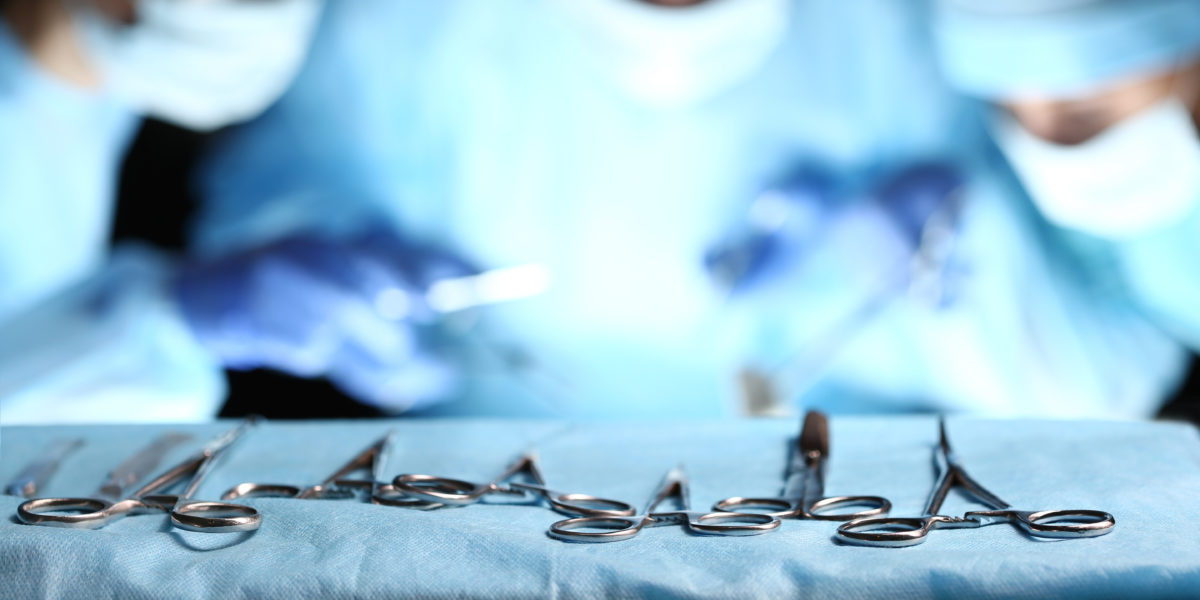 As reported here, medical error is the leading cause of death in the United States according to a 2016 Study by Johns Hopkins University.

But only 1% of physicians account for more than one third of all malpractice claims that are paid out, a 2019 study published in the New England Journal of Medicine found.

The link to the NEJM article is here,