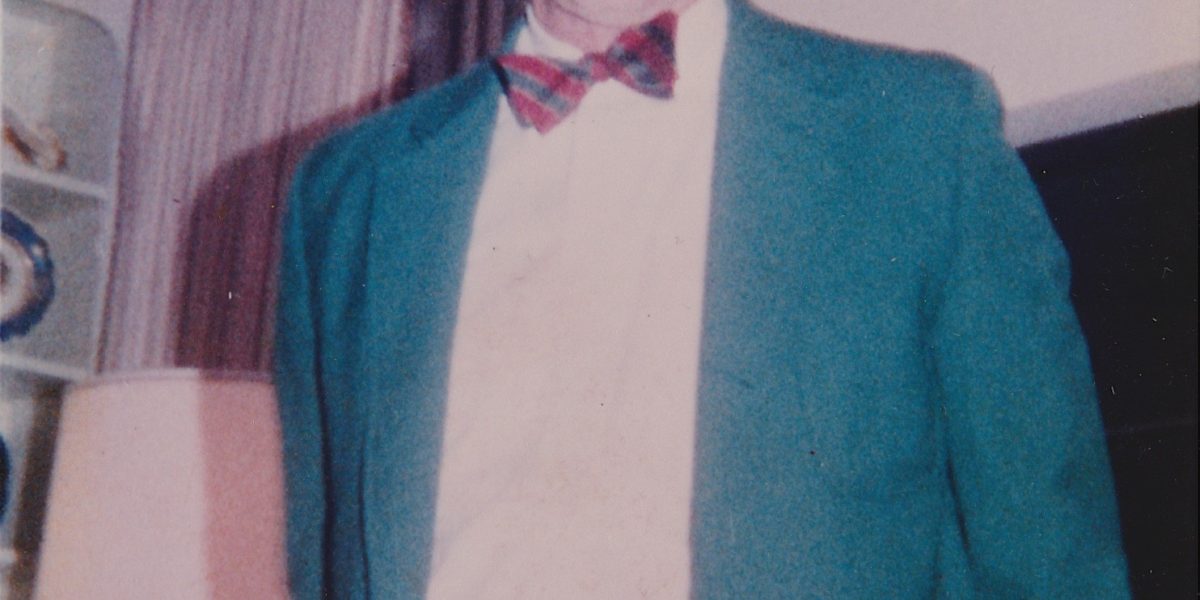 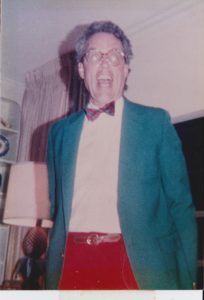 Eight years ago, an article appeared in the Florida Bar Journal tracking the tumultuous progress of Amendment 7.

“On November 2, 2004, voters in Florida overwhelmingly approved Amendment 7. Known as the ‘Patients Right to Know About Adverse Medical Incidents,” Amendment 7 represents one of the most sweeping changes in law and public policy ever adopted in this State. In one fell swoop, the amendment has successfully breached the walls of privilege and immunity surrounding secret peer review, credentialing, investigations, quality assurance, and risk assessments of both health care providers’ and health care facilities’ adverse medical incidents by paving the way for discovery of testimonial and documentary evidence relating to these activities. Adoption of the amendment has even lifted the spirits of medical malpractice lawyers in Florida, the injured patients they represent and by enshrining in the Florida Constitution a virtual Patients Bill of Rights, while “lifting the shroud of privilege and confidentiality” that has swaddled the health care industry for years. Heralding this change in policy, proclaimed the Fifth District Court of Appeal in Florida Hospital Waterman v. Buster, 932 So. 2d 344 (Fla. 5th DCA 2006), the amendment “fosters disclosure of information that will allow patients to better determine from whom they should seek health care, evaluate the quality and fitness of health care providers currently rendering service to them, and allow them access to the information gathered through the self-policing processes during the discovery period of litigation filed by injured patients or the estates of deceased patients against their health care providers.” The Florida Bar Journal, Riding The Red Rocket: Amendment 7 and the End to Discovery Immunity of Adverse Medical Incidents in the State of Florida, March, 2009.

After two Supreme Court opinions upholding Amendment 7 (Buster I and II) and rejection of a statute passed by the legislature to render it meaningless (Notami Hospital of Florida v. Bowen, 927 So. 2d 139 (Fla. 1st DCA 2006)) – the health care industry ran to the Federal Legislature to protect them from transparency. In 2005, the United States Congress passed the ironically titled ‘Patient Safety and Quality Improvement Act’ – the industry’s attempt to undo the effect of Amendment 7 and other similar State efforts.

“We disagree with the First District both as to its statutory interpretation of the Federal Act and its resulting conclusion on preemption. We hold that the Federal Act was never intended as a shield to the production of documents required by Amendment 7 and other provisions of Florida law, and Amendment 7 and other provisions of Florida law are not preempted by the Federal Act, which set up a voluntary system for hospitals to improve patient safety. Moreover, the health care provider or facility, in this case Southern Baptist Hospital of Florida (“Southern Baptist“), cannot shield documents not privileged under state law or the state constitution by virtue of its unilateral decision of where to place the documents under the voluntary reporting system created by the Federal Act. Accordingly, we reverse the decision of the First District.” Charles v. Southern Baptist Hosp. of Fla., Inc., 2017 Fla. LEXIS 231, *4-5 (Fla. Jan. 31, 2017)

When I first read this opinion, I could hear the old man banging on the table, “Watch me.”

The Florida Supreme Court did not have to issue its opinion in Charles. The case had already been settled and in the overwhelming number of cases, the Court would simply note the settlement and move on to the next case. A tremendous amount of energy, time, thought and strategy goes into an endeavor to uphold a simple Constitutional principle. The Florida Supreme Court did consumers an enormous service by ruling on Charles even after the case resolved – correcting the First District’s opinion that would have been the law of this land if left unaddressed.

Next week, we will dig into the Charles opinion a little more deeply – beginning to explain what it means for consumers and how Amendment 7 will work after surviving all of the many legal challenges thrown at it.