Florida Tenet officials say that the systems “are coming back and patient worries are preposterous.” 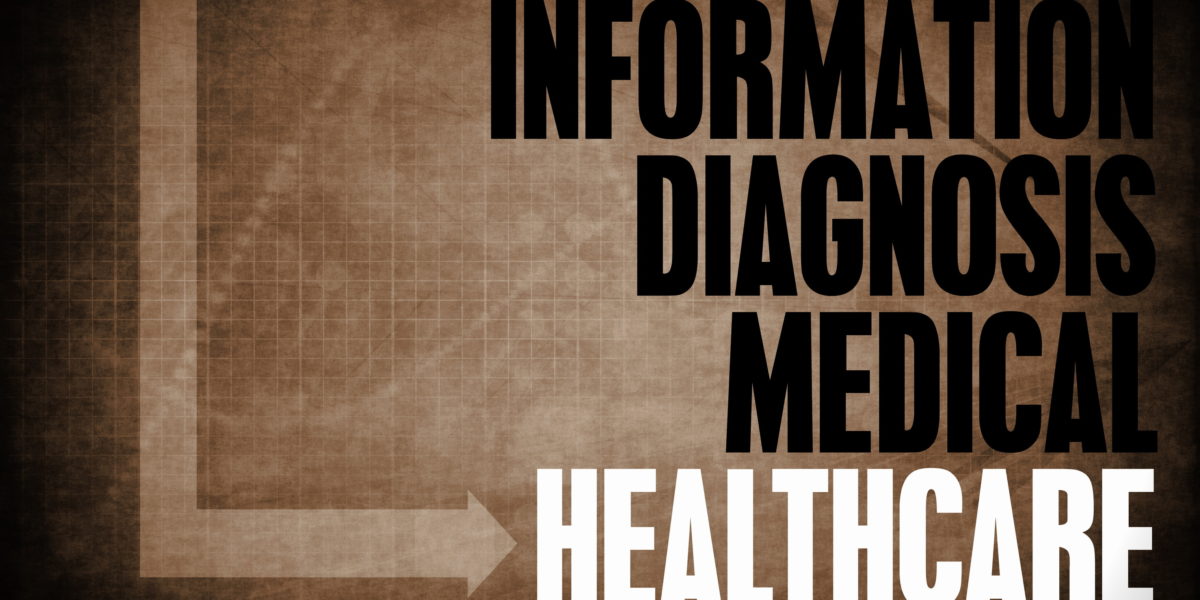 The link to the story from Palm Beach County is here:

Rather than trying to sum it up, allow me to let the story speak for itself. It is one more example of how patients are treated as simple objects or vehicles for the health system to profit.

Mary’s and Good Samaritan Medical Center, hospitals under the umbrella of Tenet Health, have been afflicted with relentless interruption to their telephone service and intersystem data access, according to patients who notified WPTV.

Concern for potential malpractice has been growing as patients have been reporting that doctors and nurses must leave the buildings in order to use their network devices. Basically, their cell phones and tablets don’t work inside the hospital.

A patient, who spoke with WPTV, expressed his concern saying, “They could screw up and give me the wrong medication or something,”

According to HIPPA law (Health Insurance and Portability Act), medication that was intended for one patient and given to another, could be considered a malpractice case.

On Saturday afternoon, a representative for Tenet Health spoke with News Channel 5 and she stated, “We are experiencing network issues in certain systems. We are in the process of bringing those systems back up with strong protocols in place so that care continues without interruption. We are grateful to our physicians and staff for continuing to provide quality care as we work to resolve this matter.”

When questioned more specifically about these technical difficulties, the representative declined to comment on whether or not patient data had been compromised.