Enjoy your long weekend … it is why we work the way we do. 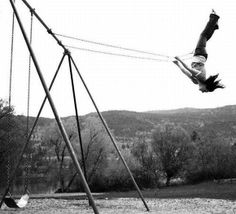 “America’s a family. We all yell at each other, and it all works out.”

This quote reminded me of both our upcoming holiday and the lines in The Streets of Bakersfield.

Hey, you don’t know me, but you don’t like me
You say you care less how I feel
But how many of you that sit and judge me
Ever walked the streets of Bakersfield?

The origin story of that song is a real American tale. Homer Joy wrote it in frustration after waiting for days to be allowed into Buck Owens’ studio for a recording session. When the time came, he played it for Buck’s entourage and then Buck himself. The song was only a few hours old. Buck Owens decided it had to be recorded that day and called the Buckaroos – who had the day off – back into the studio to put it down. It was later re-introduced (along with Buck Owens) and found a new audience when Dwight Yoakam covered it decades later with Buck.