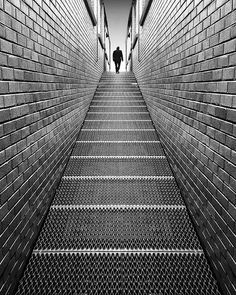 With the never-ending Johnny Depp versus Amber Heard trial ongoing in Virginia, libel is all the rage. It’s a hot tort, what with all the crazy talk and nasty, personal name-calling going on everywhere.

If offended, keep in mind the standard of proof you may be required to meet. You don’t want a judge making a finding like this in your case

Grayson literally seeks costs related to securing a job he does not want. Under no construction of the law does this amount to a compensable damage. Accordingly, Mr. Heller’s expert opinions fail to satisfy the third prong of the Daubert analysis.

The most important thing to know is that if you are a public figure, you don’t get much protection. Celebrities and famous people in America have to overcome a high standard of proof, especially against the news. Donald Trump famously lost his libel claim against Bill Maher based upon Maher’s claim that his biological parents were monkeys. Back in February, I noted this same problem in a post about Sarah Palin’s case against the New York Times (the link is here (Malice In Wonderland).

Don’t confuse British libel verdicts with American cases – the rules are different in the UK. Maybe they should be given the bloodlust in those papers.

Private persons (not celebrities) have an invasion of privacy (IOP) claim. These are easier to prove and come in different flavors. The links to the reports of my IOP case are found here: Doe v. Beasley Broadcast Group.

The Volokh Conspiracy: Expert Witnesses in a Libel Case