Dobbs Will Have “Grave Consequences” 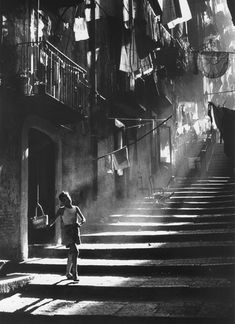 According to health care professionals, academics, and Forbes.

The American Medical Association wrote in a statement Friday it is “deeply disturbed” by the decision, which it called an “egregious allowance of government intrusion into the medical examination room,” while the California Medical Association said it “undermines decades of progress in health care for pregnant people,” adding it is a “direct attack on the practice of medicine.”

The link to the Forbes article is here: