California has had enough of the caps that protect bad doctors. 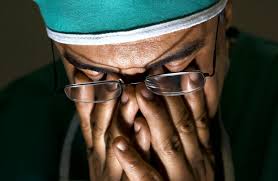 “Tort Reform” swept across the country during the ’80s. Pushed by heavy lobbying and promises of lower premiums from the insurance industry, States made it more and more challenging to pursue remedies against health care providers and obtain total and fair compensation. Most of us in the business saw it for what it was at the time – a money grab. Premiums continued to climb. The well-funded industry scare tactics were simply a ruse to lower their payouts in the worst malpractice cases. Because caps hurt the people victimized the most, the most oppressed and vulnerable pay for these special protections. Many of the first states to enact such laws are beginning to see its harm to their citizens. Without accountability, there is no incentive to improve the quality of care.