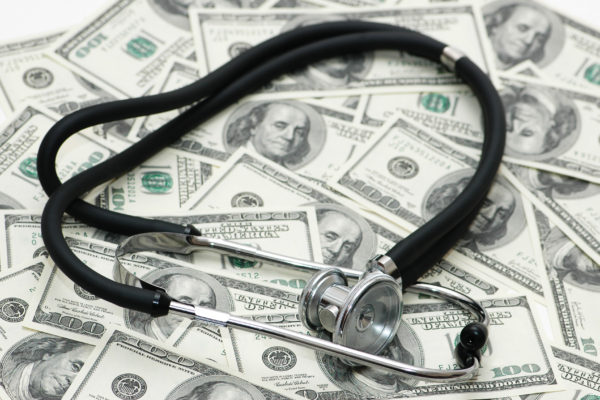 I originally posted about this argument before SCOTUS in March here:

Physician Liability for #OUD (Arguments in Ruan v. US)

The High Court ruled in favor of the pill mill prescribers, setting aside their 25 year prison sentences.

A link to the story is here.