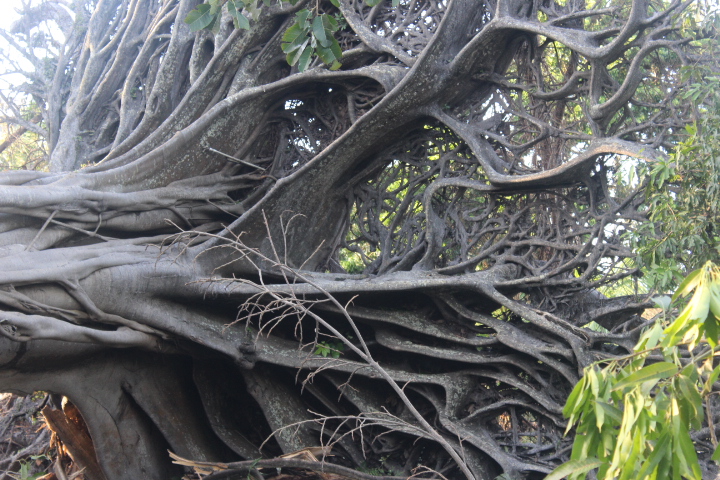 As the Judge took the bench and the bailiff told the room filled with lawyers to sit, she asked with a wry smile, “How many here had a shower today?” Pretrial conferences gather all the lawyers in all of the cases scheduled for trial before the Judge in a particular month. I’ve never heard that question asked in my thirty years of practice.

So, in Lee County, we held pretrial conferences a week after Hurricane Irma for the docket starting next month. We’ve mostly lost power (a/c, lights, etc.) and those won’t return to most of us until next week according to FPL. I’d taken extra time and a rare cold shower to fake being presentable. It apparently fooled everyone. I left the Courthouse immediately to resume my new job foraging for gas and ice – the new currency in our disaster economy.

This particular judge is relatively new to bench and her natural disposition could fairly be described as “hard case”. Even so, she handled this docket and all the zombified lawyers in front of her with courtesy, respect and patience. It was yet another display of the best of our qualities: everyone doing their best to meet their duties and helping others out where they can. If she’d barely scratched the surface of any of our psyches, she would have found a soft mass of foul pudding. We all feel it after a week in the sweltering heat without relief. The boredom and restlessness of hot, breezeless nights. The punishing drudgery of keeping generators running and ice from melting during the day.

It is in our best nature to persist. We will overcome – even this.