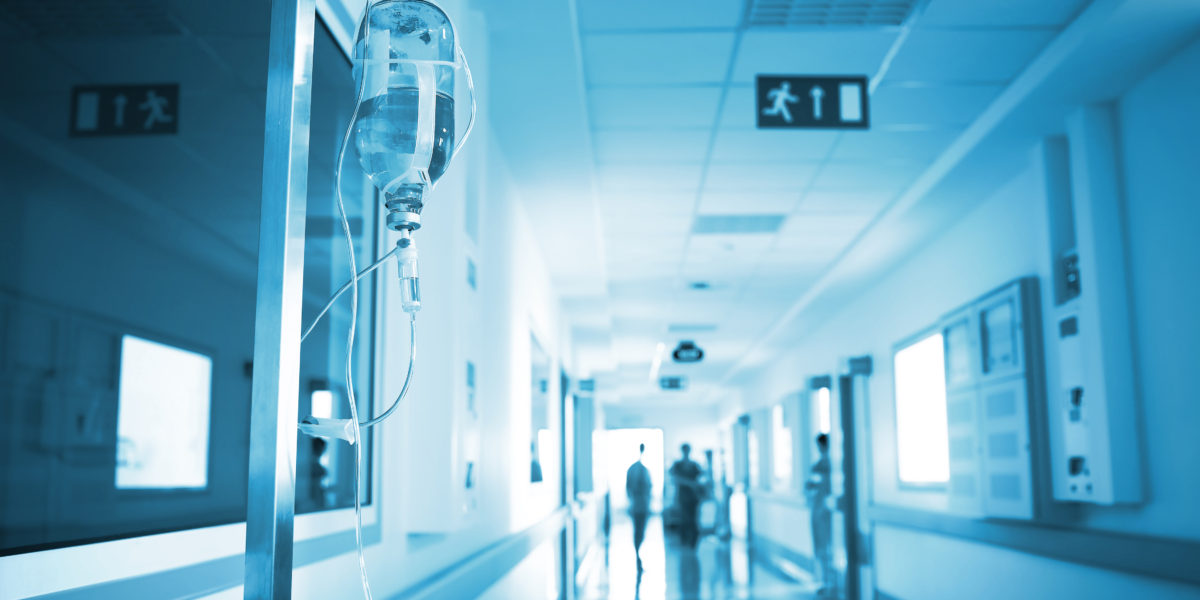 My contacts at Nursing Homes and Assisted Living Facilities confirm that the “personal cell phone number” they were given to reach Governor Scott directly in advance of the Storm was never answered. One nursing director called the number fifty times as the Storm approached and never received a call back. Remember that the government has sovereign immunity limits that make pursuing a claim difficult under any circumstances, especially where the duty of the Governor to the residents is tenuous. Your best claim will always be against the Facility.